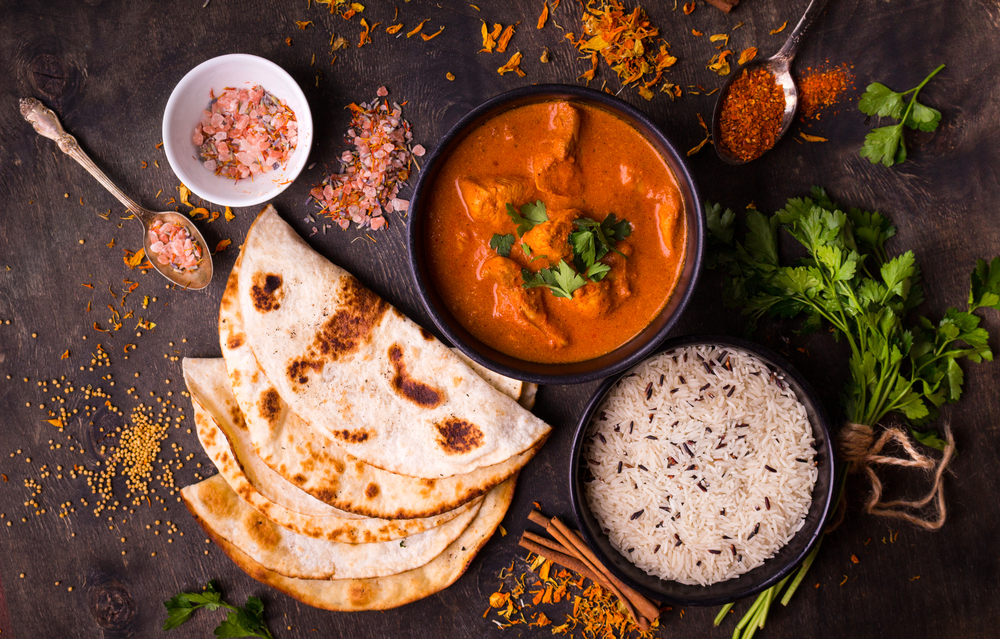 India has had its fair share of ups and downs. It is a land which was ruled by the outside powers for an eternity, because of its wealth and prosperity. This land is equally famous for its cuisine as it is renowned for its culture and heritage. Indians are present in every nook and corner of the world, and the tasty food has also travelled with them. It would be a Herculean task to find a place that is devoid of Indians and Indian cuisine. Indian food in Cincinnati is an evidence of the fact that Indian food is making its global presence felt, big time.

The Concept of Cuisine

The cuisine is a concept of feudal times. It is a concept of fine-tuning the dishes by trying out various experiments and noticing the change caused by the variation of ingredients and techniques. It was practised by those feudal lords, who had a lot of wealth up their sleeve and the peasants toiled hard for them. Long gone are those days of feudalisms, but it has given the gift of the multi-faced Indian cuisine.

India is a land of diverse cultures, so the Indian cuisine is further divided into the state and regional cuisines. All of them have a distinct preparation, aroma and taste. The climate and geography of an area has a vital role to play in developing the food culture as well as the cuisine of that land. If one is living in a foreign land, whether an Indian by birth or just by taste will surely search for Indian cuisine near me to give the taste buds, the pleasure of having delectable Indian food.

There has always been a tug-of-war between the vegans and non-vegans regarding the supremacy of both kinds of food based on hygiene and taste. Indian food is a perfect mixture of the veg as well as non-veg delicacies, and so everybody is able to find something according to their taste and preferences. If non-vegan food is the first preference of the states in the East and North, the states in the West and South mainly concentrate on staying on the side of vegetarian food.

Though mingling is bound to happen in such a diverse country like India, but one thing is certain that one has enough on a full-course Indian platter for catering to almost all kind of tastes. The food in Indian Bistro Cincinnati shows the multi-dimensional aspect of the Indian cuisine. Whether you want sweet or salty bitter or sour, Indian food has all the tastes encompassed, which reveal themselves when a person tastes a finely prepared Indian platter having appetizers, main-course and deserts. Not to forget the game of supremacy is always a tie.

The charisma of Indian food is such that it cannot be bound in words, but can only be felt via the taste buds. Restaurants are just like postman that delivers the taste of your favourite food to you, just as the letters from your folks are delivered.

Tandoor is one such Indian restaurant, which is acting as a loyal messenger amid the Indian food and the people who pleasure their taste buds by having it in all its magnificence.